Everyone makes mistakes, right? Usually we can just move on from them with maybe just a small dent in our ego. But what happens when companies make mistakes? Their bloopers can have a worldwide impact and cost huge amounts of money. Check out these few biggies that you definitely do not want to mimic!

Are you considering marketing your products, services and brand globally?  Awesome, go for it. Just beware! Some brands have made the blooper list because they haven’t given careful thought to the issue of translation. 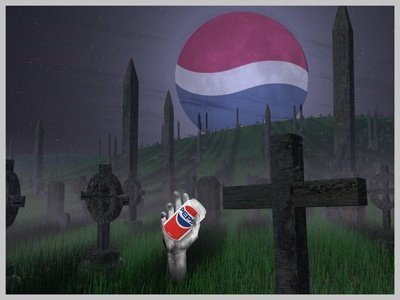 So, if you are planning on global expansion, we suggest considering the following:

Promising free stuff and then running out

Not cool! When running a competition or special offer on social media do not underestimate the engagement your offer will elicit. People looove free stuff and competitions. It ain’t gonna look good if you can’t back up your end of the bargain and you could spend ages regaining trust and reputation.

Timothy’s Coffee landed in hot water when they couldn’t meet their obligations to fans. They offered a free sample to anyone who followed their social media profiles. Unfortunately, they sold out in just three days! Despite a delayed apology, Timothy’s is still recovering from the backlash from fans. 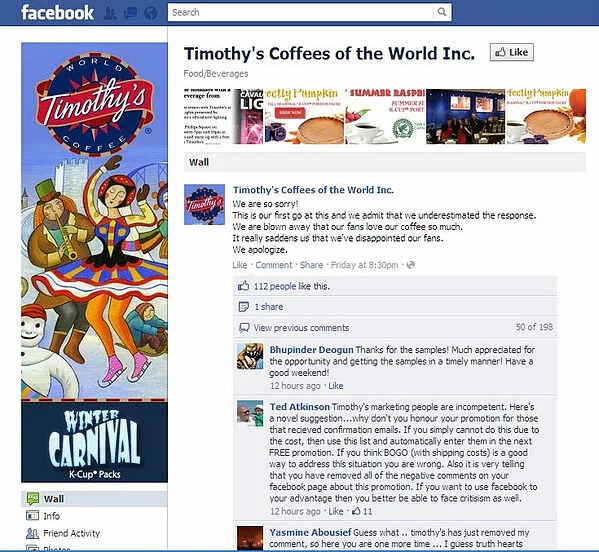 Before you promise a freebie, take care of the following few points:

“An image is worth a thousand words.” Make sure your chosen graphics speak a thousand RIGHT words, or else your brand could face serious damage.

Pampers launched in Japan and retained their brand image of the stork delivering a baby. However, this made absolutely no sense to the Japanese as in their folklore giant peaches floating down the river deliver babies to parents.

American Apparel accidentally used the image of the Space Shuttle Challenger Disaster thinking it was fireworks. Social media went nuts. AA explained that someone too young to know had posted the image, but the damage was done. 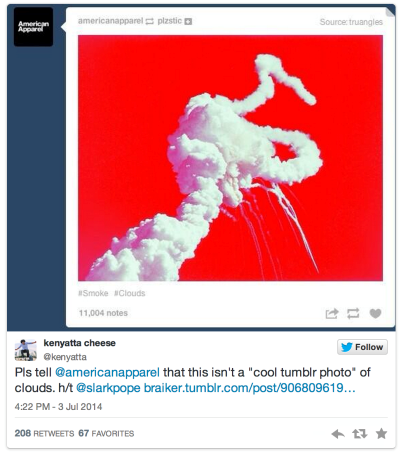 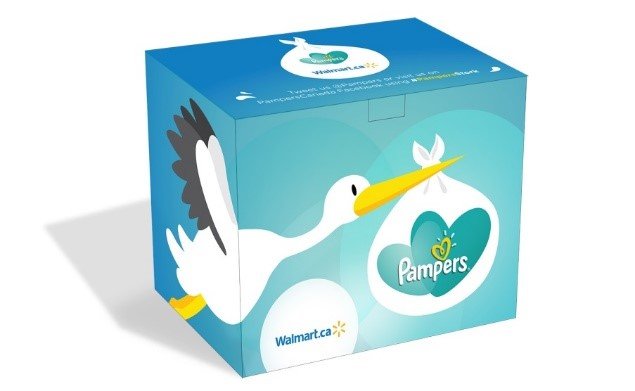 You can delete a post, but you can’t delete people’s memory.

In 1985 the mega giant, Coke, thought it could improve on its recipe, and offered its consumers a new sweeter version of their drink named New Coke. Mmmm, so how did that work out for them? The response was crazy. Consumers hated it and people were stockpiling the older version and selling them on the black-market at insanely inflated prices.

Keep within these parameters and you won’t go wasting your money on an unwanted product:

Unfortunately, we’ll never be perfect but with due diligence mistakes can be kept to an absolute minimum and your brand’s reputation intact.